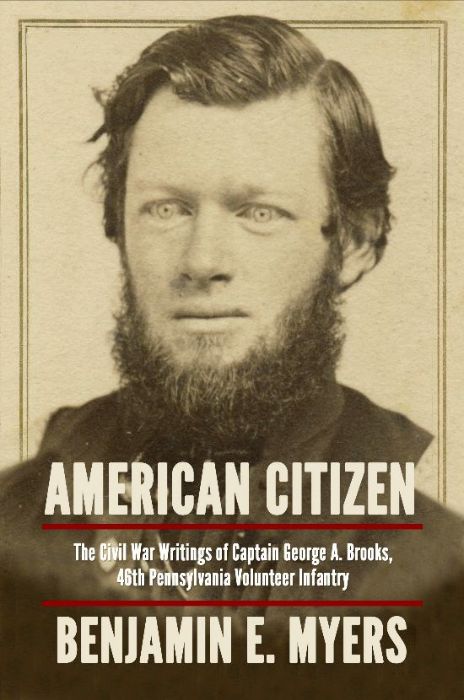 The Civil War Writings of Captain George A. Brooks, 46th Pennsylvania Volunteer Infantry In the spring of 1861, America was pulling apart at the seams and George Brooks’ life was in shambles. Destitute after a failed business venture and mired in familial disputes, Brooks was sent off to war as a scourge to his family instead of a hero, but he soon proved an admirable leader and recruiter. American Citizen uses Brooks’ wartime correspondence to tell a very personal story about some of the Civil War’s most studied campaigns.
BUY NOW 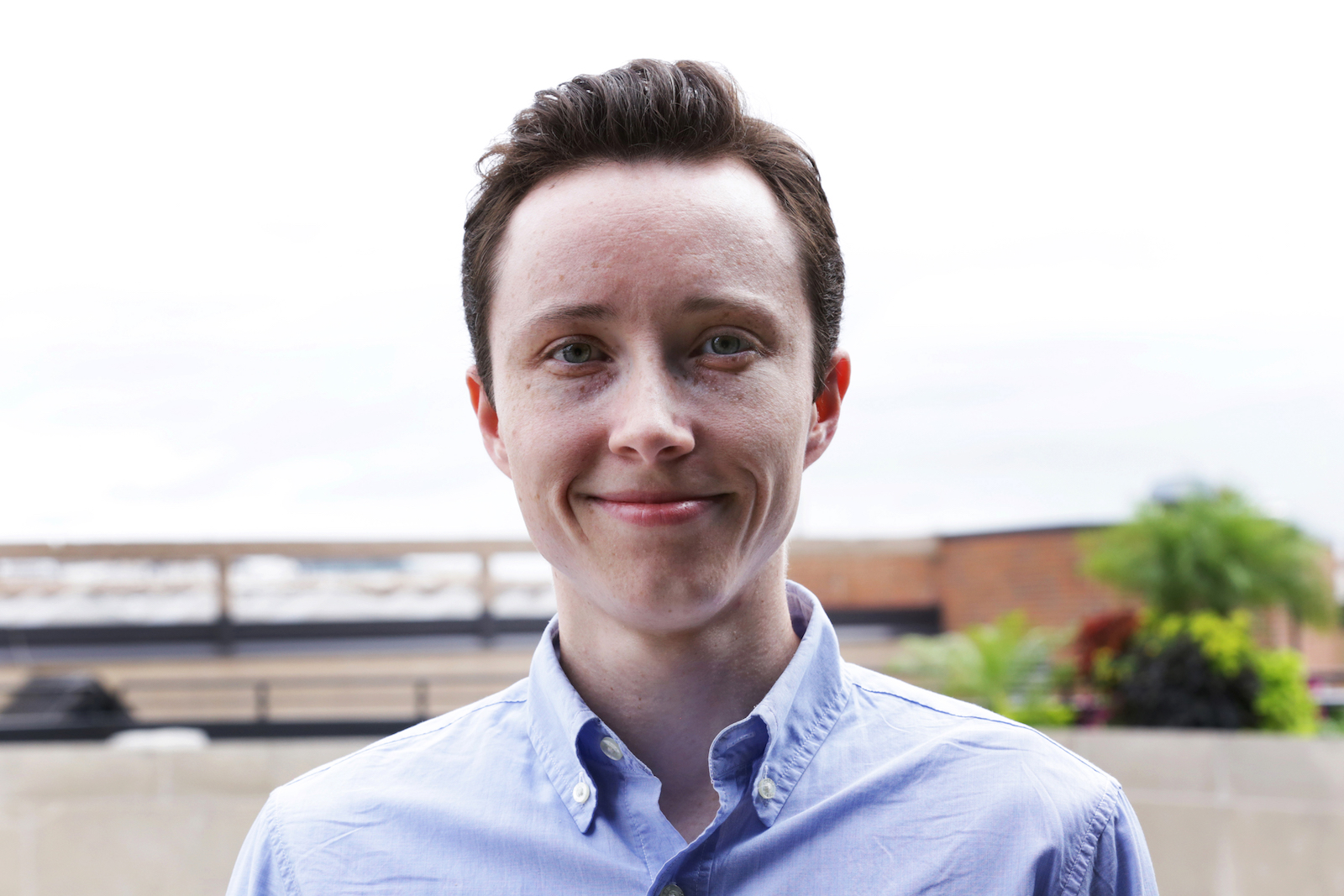 Ben Myers was born and raised just outside of Harrisburg, PA, where an interest in local and family Civil War history found him at a young age. His research on the 46th Pennsylvania Volunteer Infantry has appeared in The Civil War Times and Military Images magazines, as well as online at fortysixthregiment.org. He holds a B.S. in Computer Science from American University and works as a web designer and developer in Washington, D.C. American Citizen is his first book. 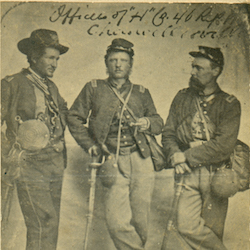 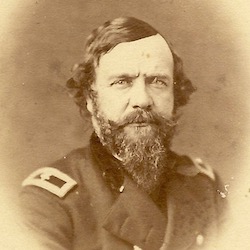 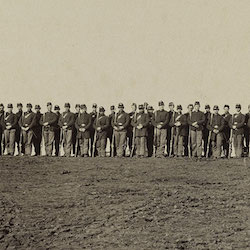 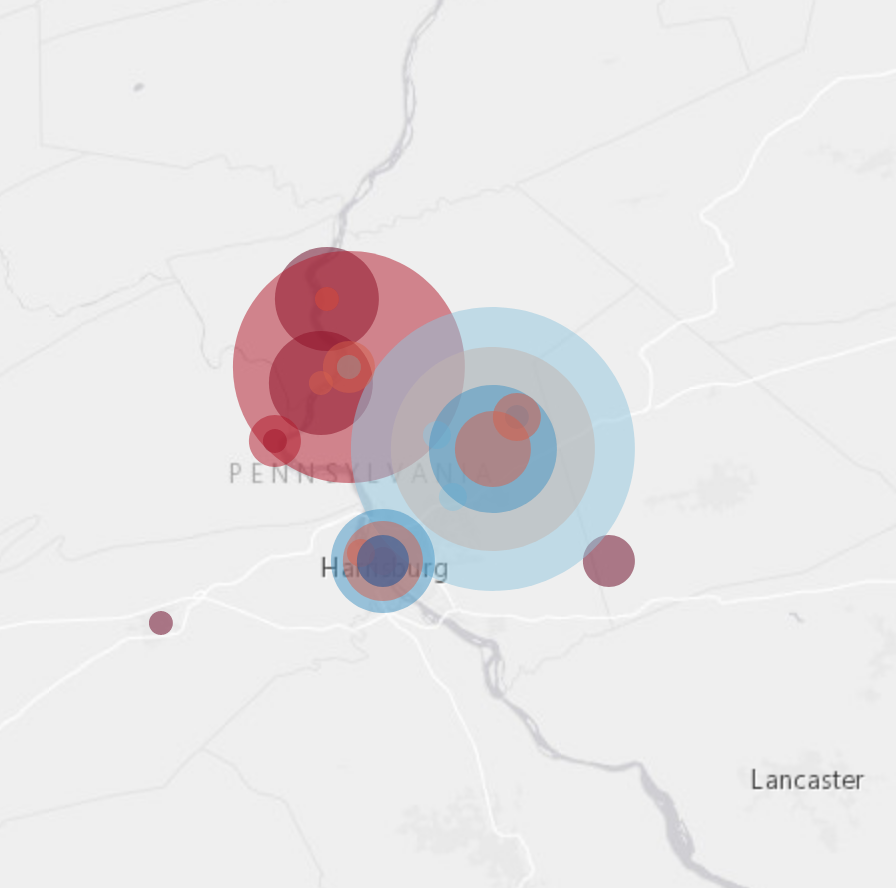 Myers regularly participates in events throughout the mid-Atlantic, including bookstores, historical societies, living history weekends, and conferences, to share his research on the life of the common Civil War soldier. Do you have an event in mind?
LET'S TALK

One of the better books on the subject of Civil War soldiers and the lives they lived during one of the ugliest periods in our history. — Amazon Reviewer

I've never read a book in which the main character was delved as fully as is that of Captain Brooks... I strongly recommend this book to anyone interested in the motivations and experiences of the common Civil War infantry line officer. — Amazon Reviewer
GET YOUR COPY NOW

Get the latest events and info straight from Ben to your inbox!
Benjamin E. Myers—Author